<!--wrapper both columns--!> <!--<div>--!> <!--wrapper left column--!>
<!--texts are here--!>
Nanjing IPC
international planning center
Nanjing, CHN
2004–2005
The vision of the international competition project was to create a center for urban discussion about the future of the city.
The project is composed of three elements: the existing building which houses city planning offices, a new high rise building with offices, meeting spaces, and workshop spaces, and the public space between the two buildings. These form an ensemble in which the narrow open space between the
buildings is an important piece of the composition.
A series of meeting spaces occupy the lower levels used for public discussion about proposals proposed by the Department of Planning. The upper levels house workshops in which the officials carry out the work as determined by the discussion sessions. Offices are located throughout.
Following the competition the City of Nanjing revised its program requirements, resulting in an 8 story block. The vertical movement system has shaped the building volume. The new building is conceived as a continuous path leading through the entire building from public square to roof terrace, along which are public functions: library, cafeteria,
auditorium, exhibition spaces and meeting rooms. A series of courtyards inside allow daylight to penetrate the volume.
The structure will be of standard Chinese concrete organized as a series of folded plates. The façade is composed of infill panels of glass and sun screens. Mechanically, the building systems are sustainable, representing future development for the City of Nanjing. 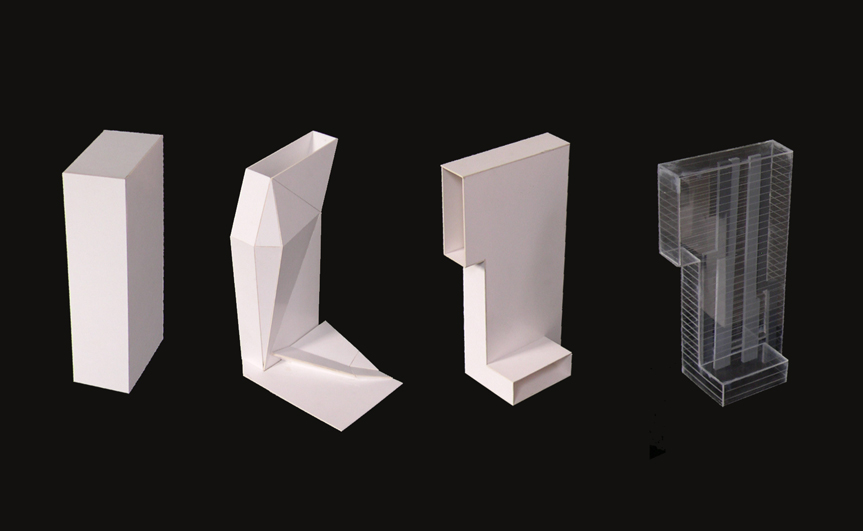 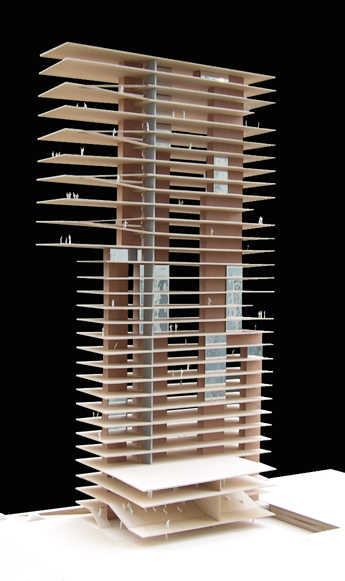 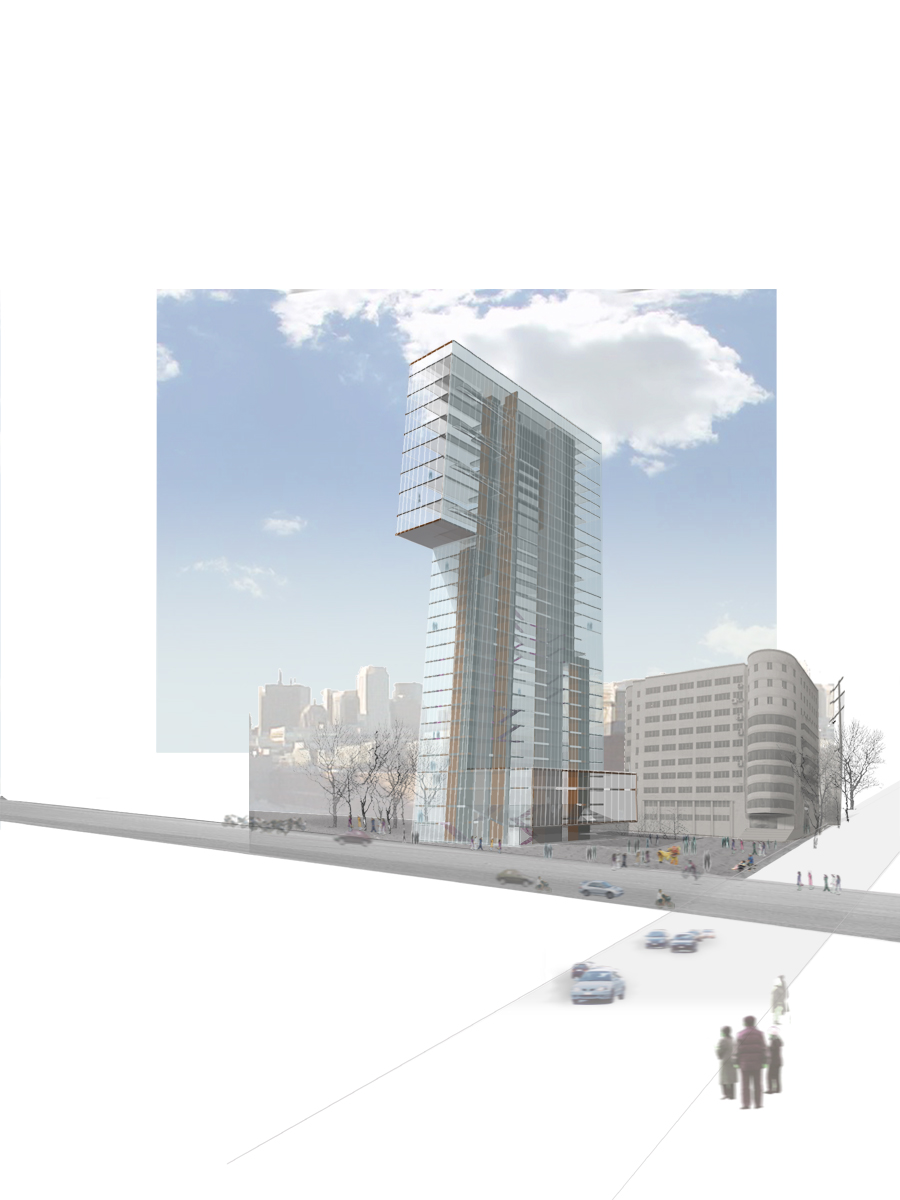 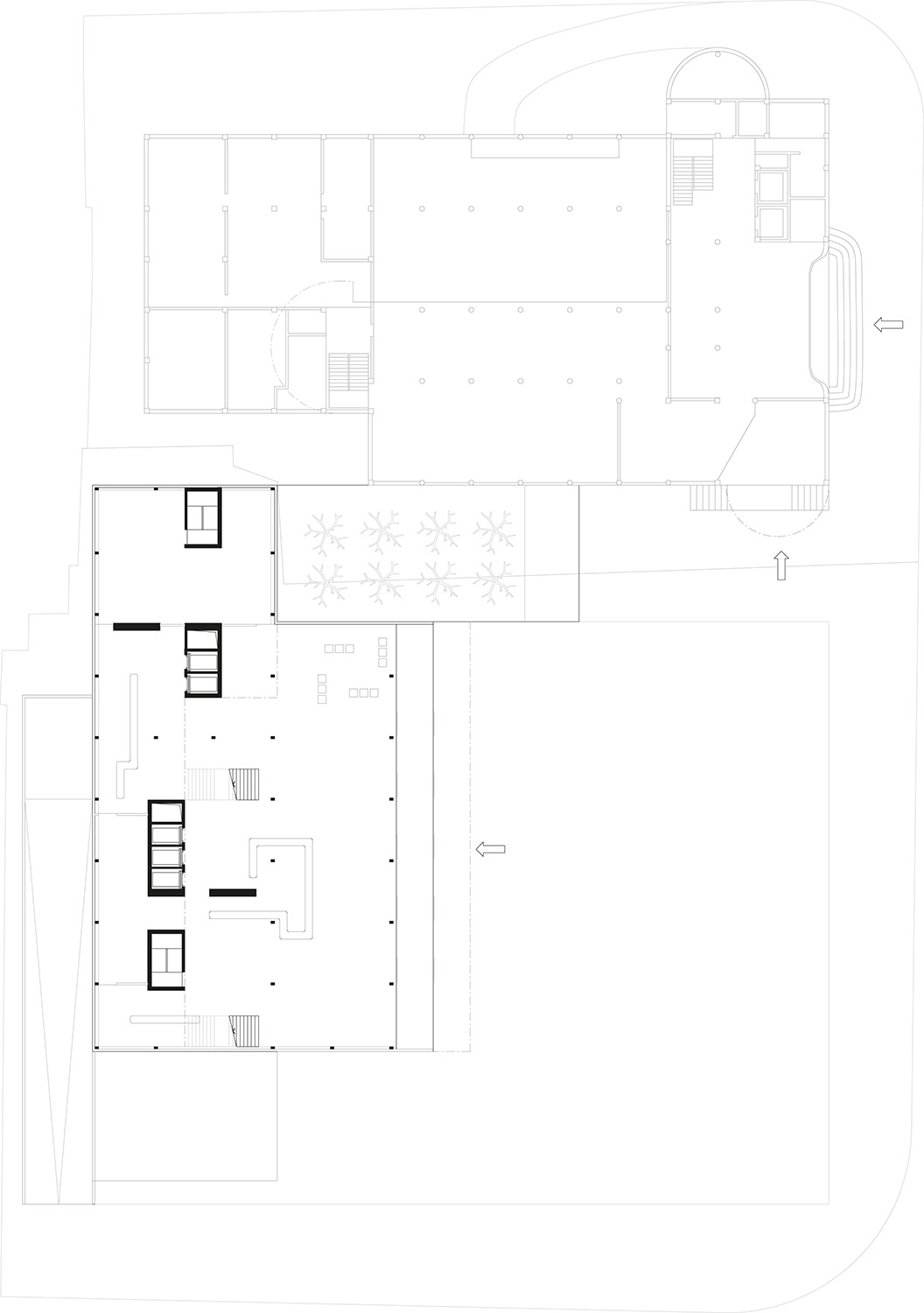 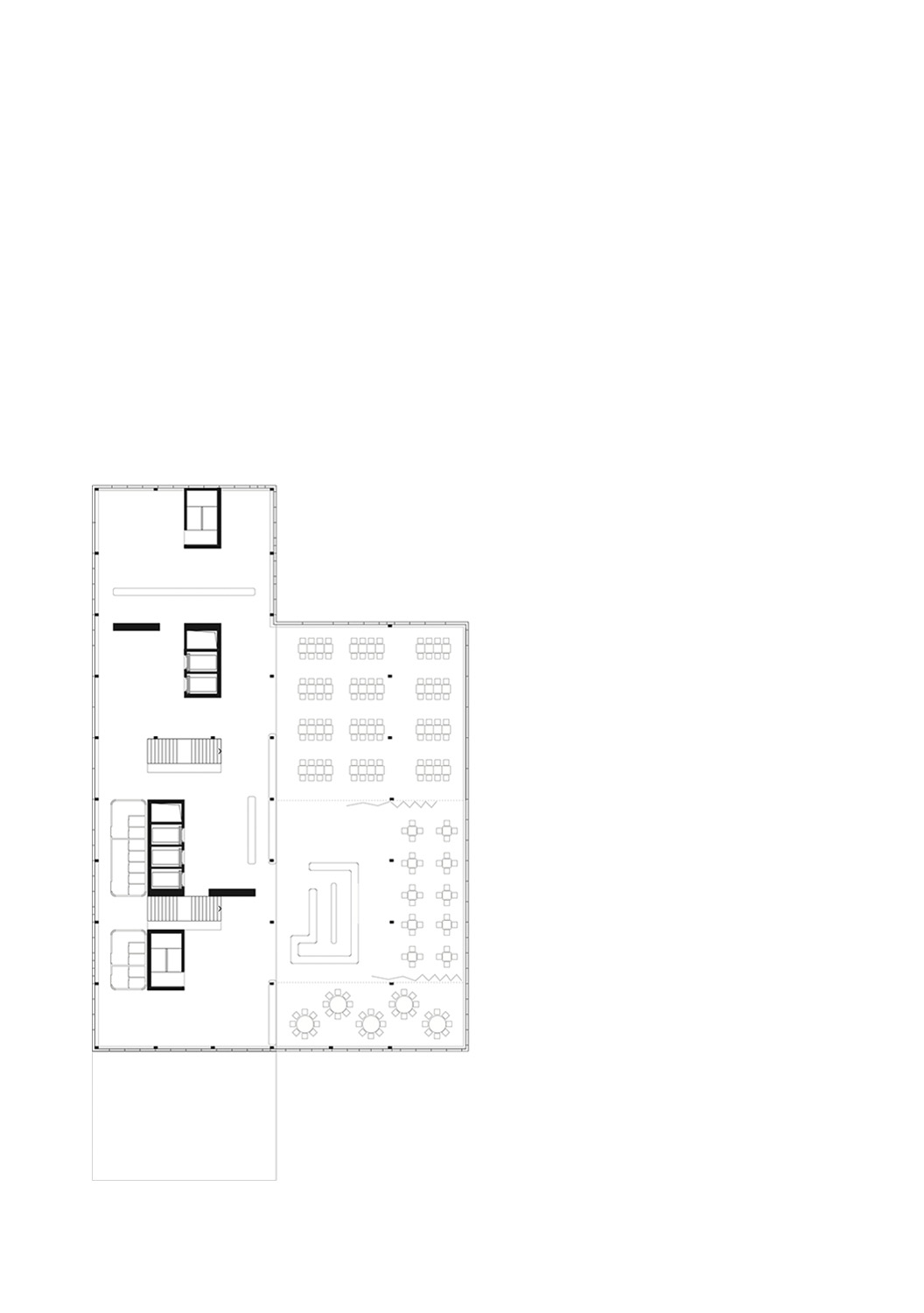 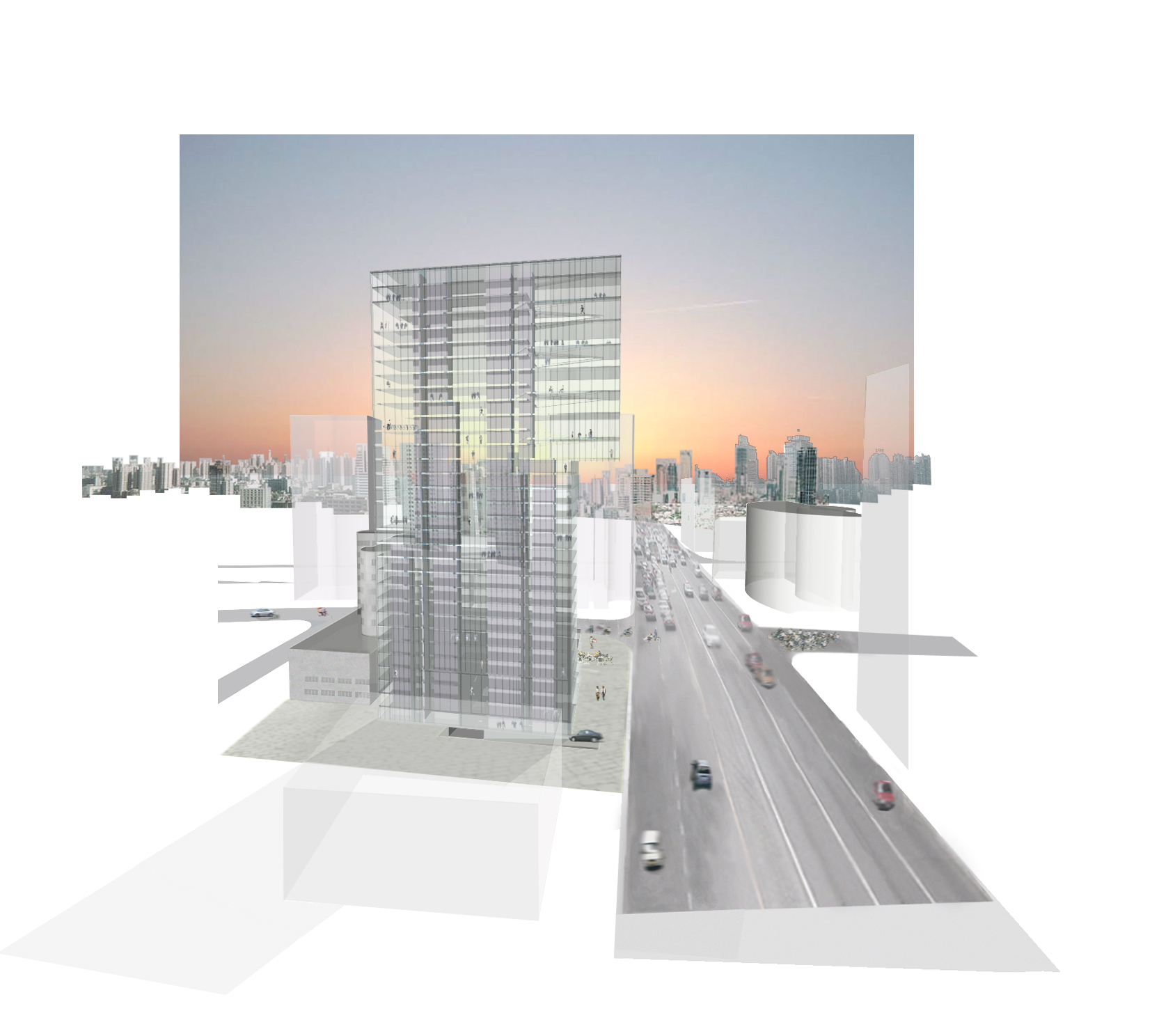 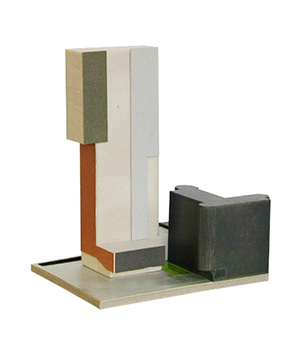