<!--wrapper both columns--!> <!--<div>--!> <!--wrapper left column--!>
<!--texts are here--!>
Koreatown Storefronts
'Almost informal'
Los Angeles, USA
1992–1993
Sarah Graham: The city is marked by various political strata, one of which involves ethnic conflicts. The building was being completed in the spring of 1992, almost ready for tenant leases when the Los Angeles riots broke out in late April. While an event in the outlying San Fernando Valley sparked the 'disturbances', as they were officially called, quickly the focus of violence moved to the inner city, including Koreatown. This was in part because of the economic tensions between Korean shop owners in African American neighborhoods. The level of violence was immediate and overwhelming.
As soon as the city quieted down, Marc and I went to the site to see how the building had fared. To our complete surprise, it was untouched, with the new storefront glass intact, and not even graffiti marring its walls. The adjacent stores, however, were completely destroyed. A Mexican market on the corner was burned out, and the Korean store owner next door sat on a folding chair with a rifle in hand, ready to defend his property with his life. The smoke was clearing, literally, but tensions were extreme. When we pieced together the inequities of what had happened, it was Mr. Fixel, the owner, who understood the urban dynamic. Because the stores had not yet been rented, there were no signs in place. Therefore, the building was not marked with an ethnic identity, so it was left in peace. Of course we were pleased not to have to clean up the property, but it seemed tacitly unfair that those who had goods and livelihoods at stake were hurt while the unoccupied structure was left unblemished.
Now, fifteen years later, a plethora of signs and cultural markers completely cover the street side. The building has become part of the basic structure of Los Angeles.
client
Fixel Realty, Los Angeles
project team
Marc Angélil, Sarah Graham
specialists
steel fabricator: John McCoy
structural engineering: William Koh
<!--texts end here--!>
<!--wrapper left column--!> <!--wrapper right column--!>
<!--images are here--!> 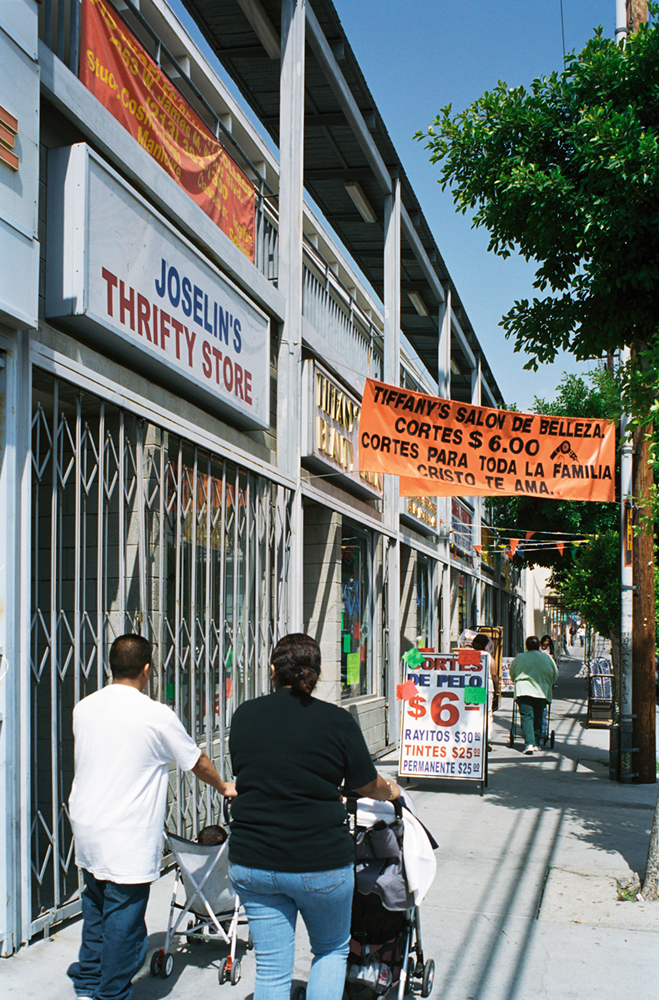 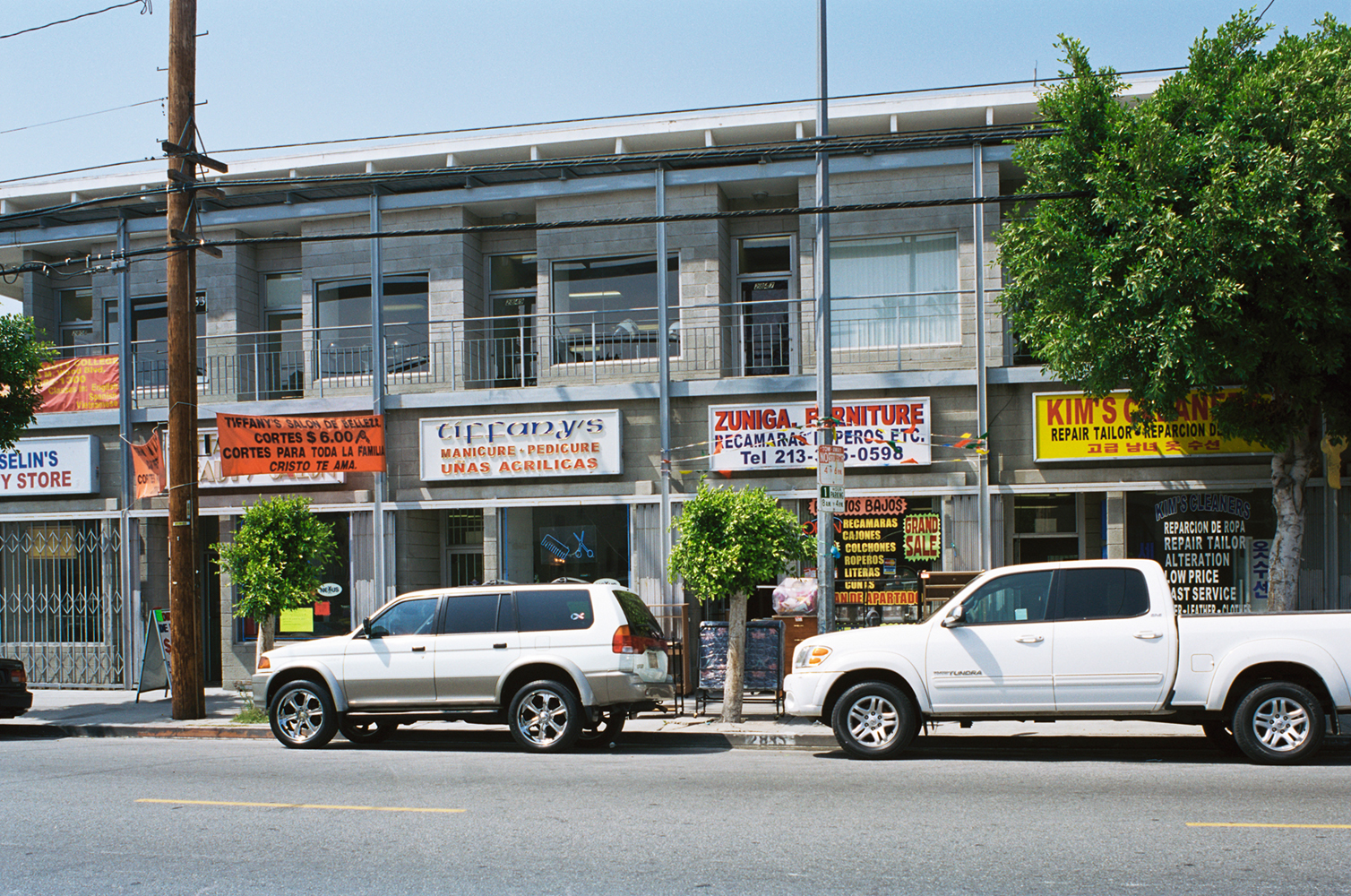 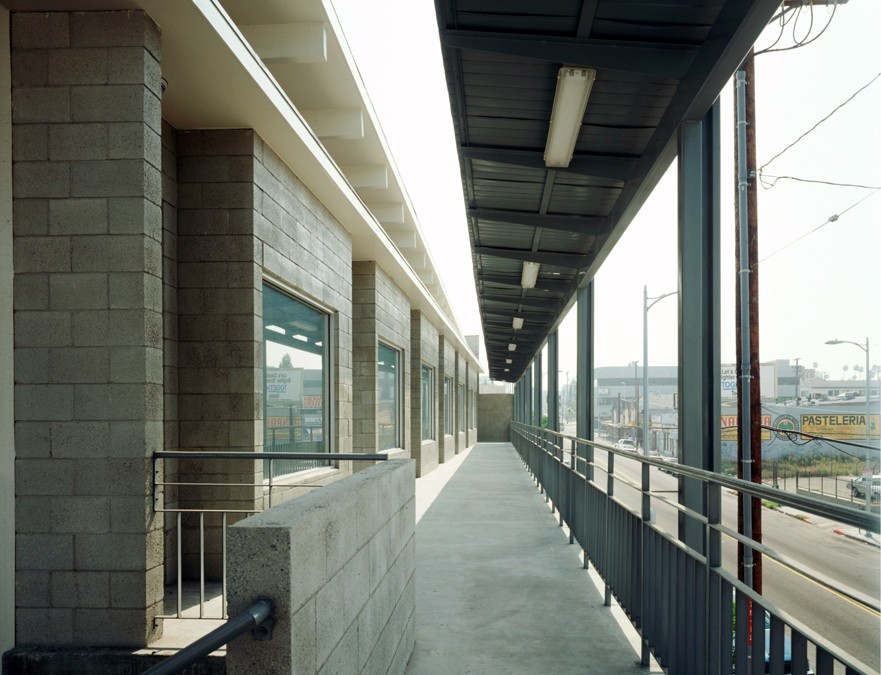