<!--wrapper both columns--!> <!--<div>--!> <!--wrapper left column--!>
<!--texts are here--!>
Children's Museum of Los Angeles II
realized second scheme
Los Angeles, USA
2005–2007
The design philosophy for the new Children’s Museum of Los Angeles at Hansen Dam is based on three primary principles. First, pursuant to the educational mission of the Museum, the building will serve as one of the exhibits and instruct observers how it works by exposing its systems and inviting interaction.

Second, the design of the building is based on conventional construction with sustainable logic in its use. Natural ventilation augmented with cooling misters, thermal mass, solar shading, and storm water collection will all help to minimize the building’s impact on its surroundings. 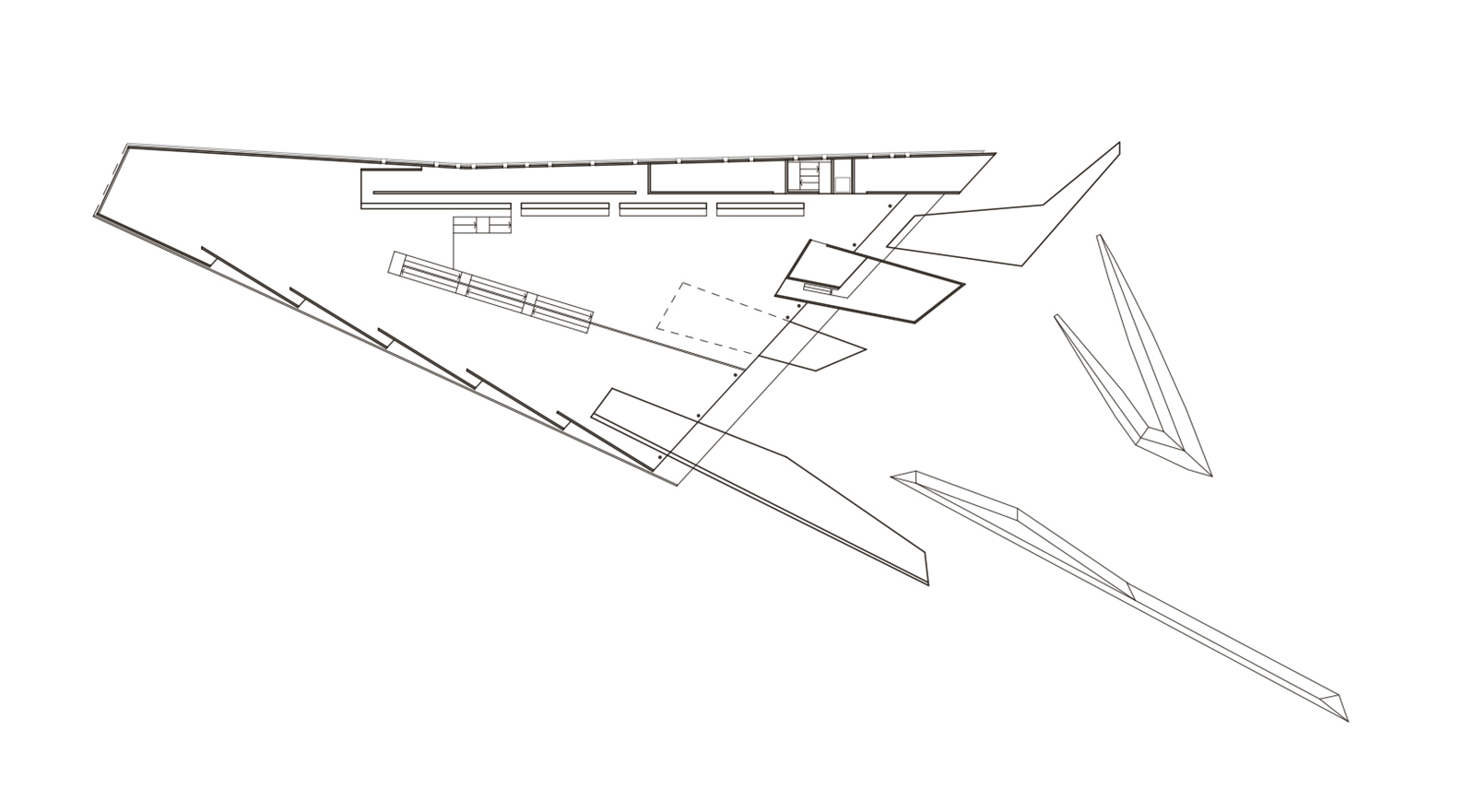 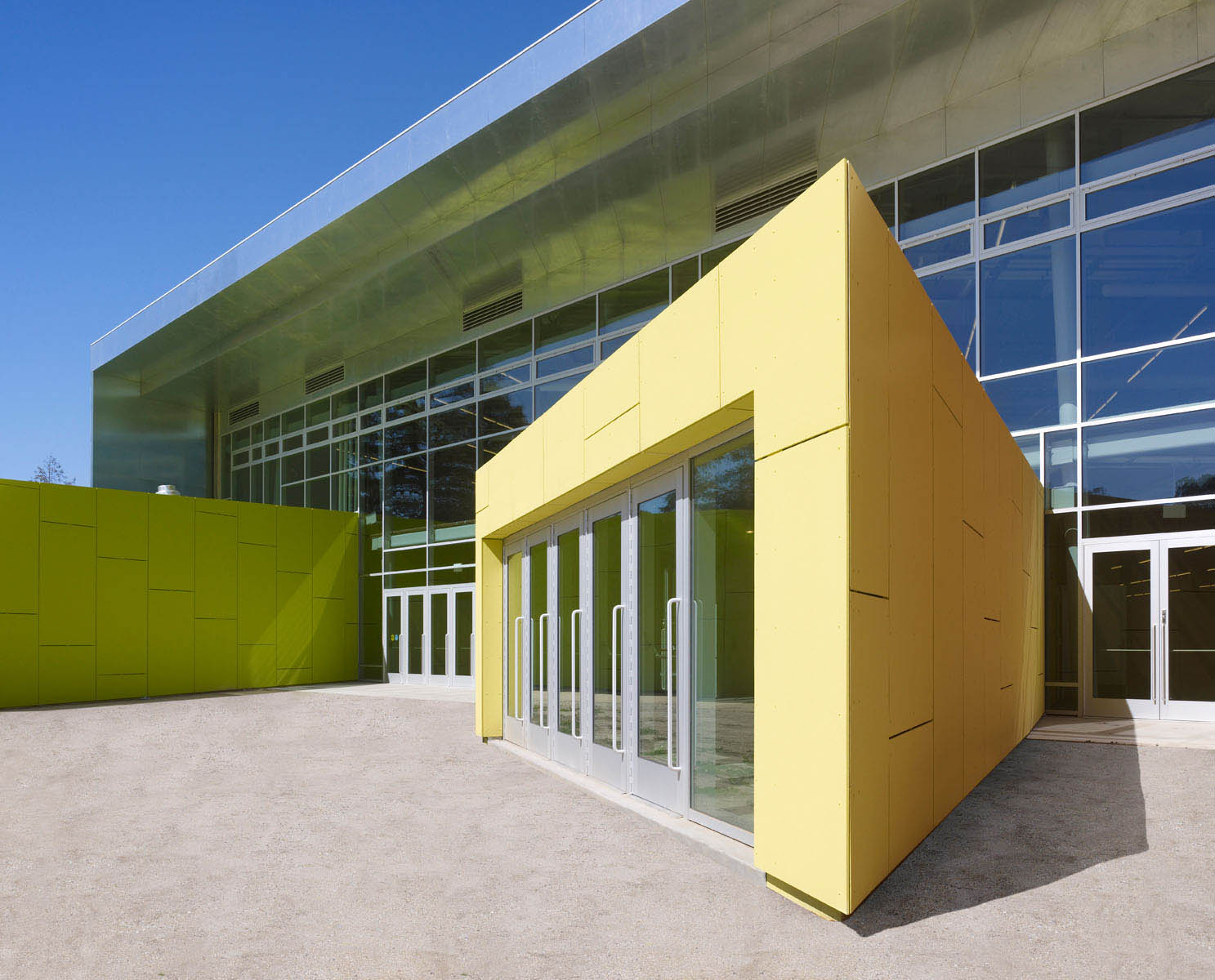 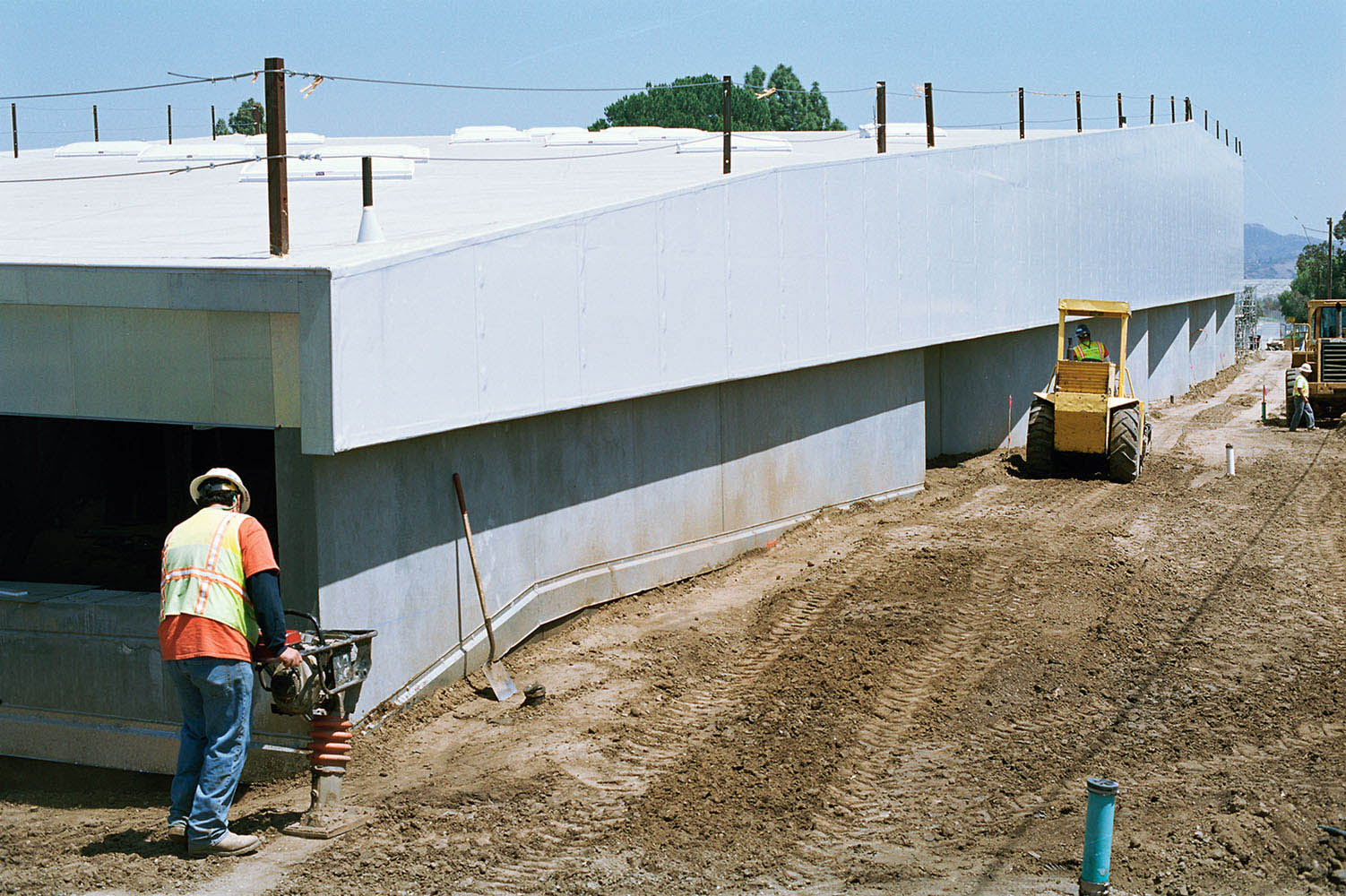 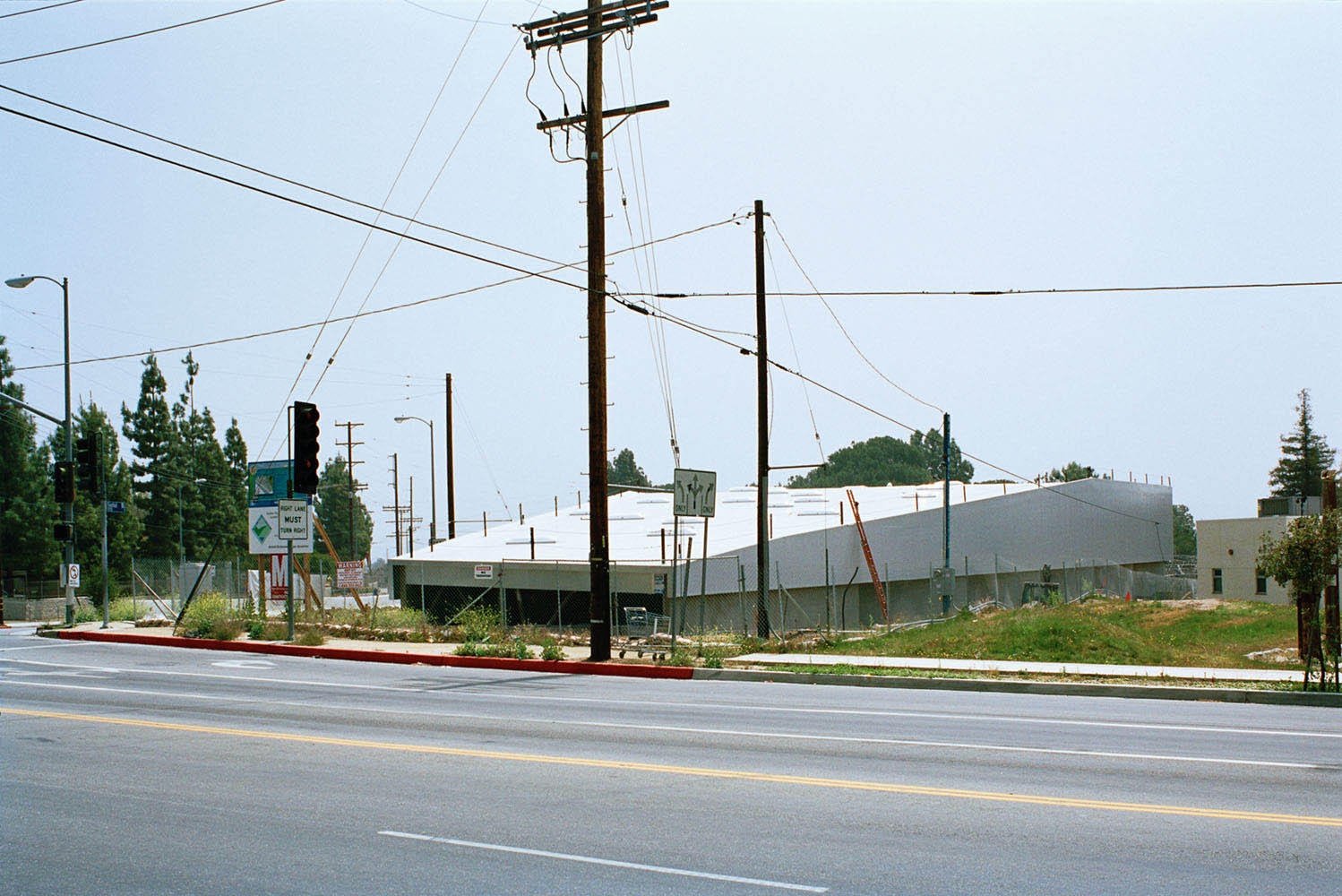 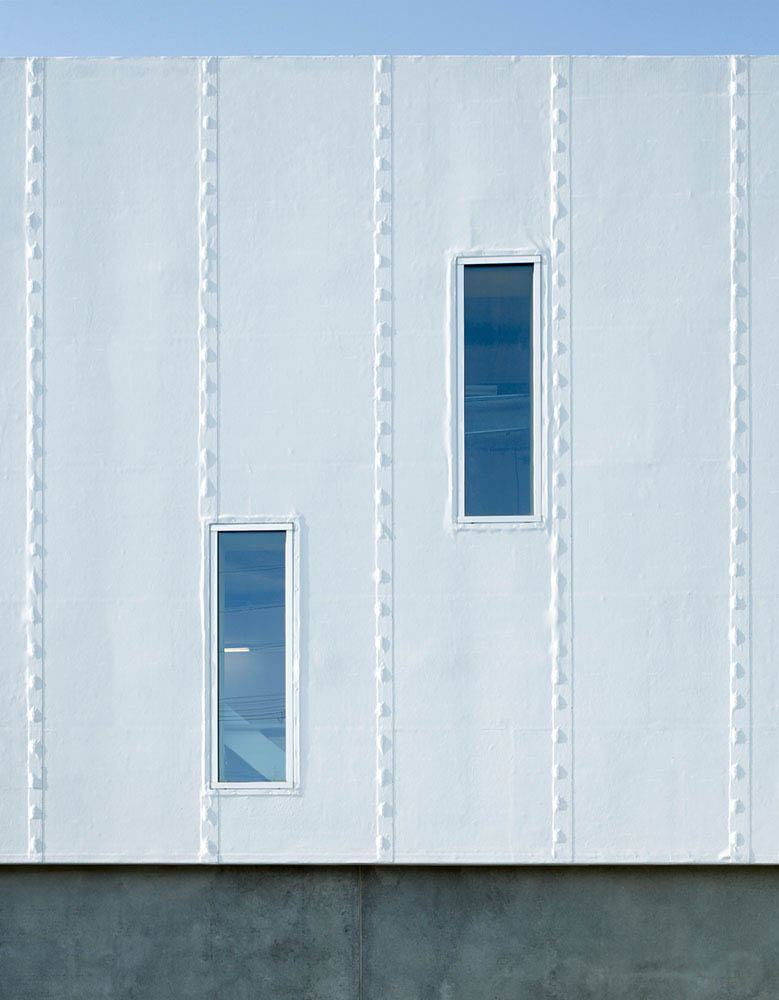 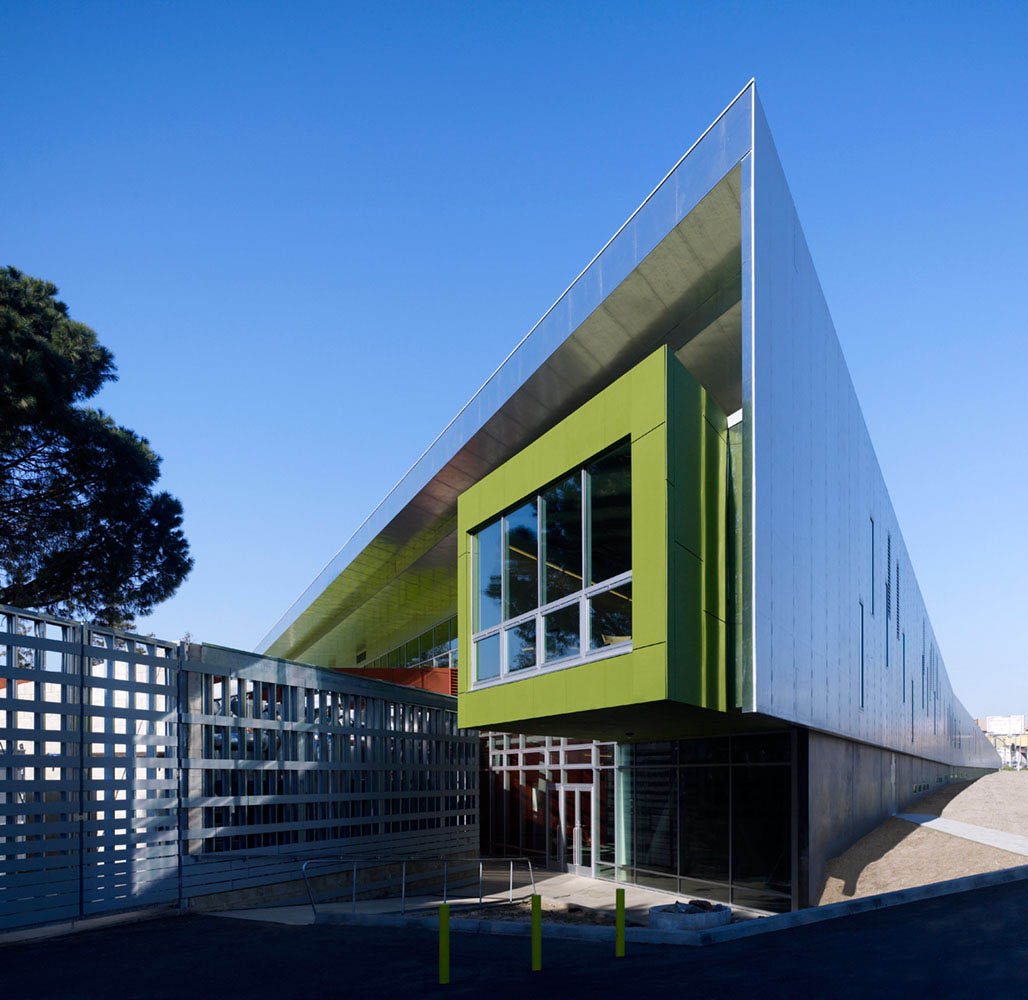 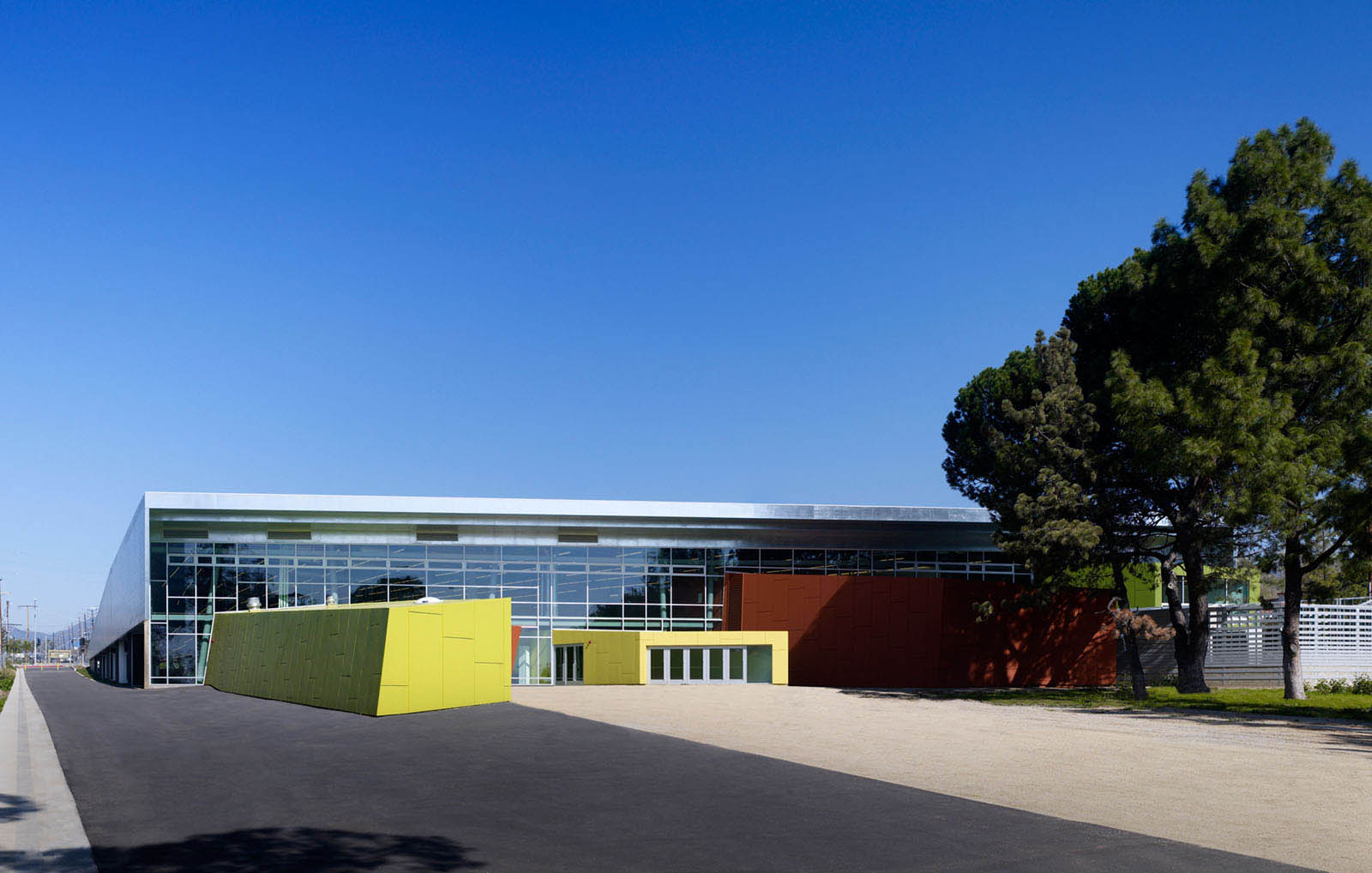